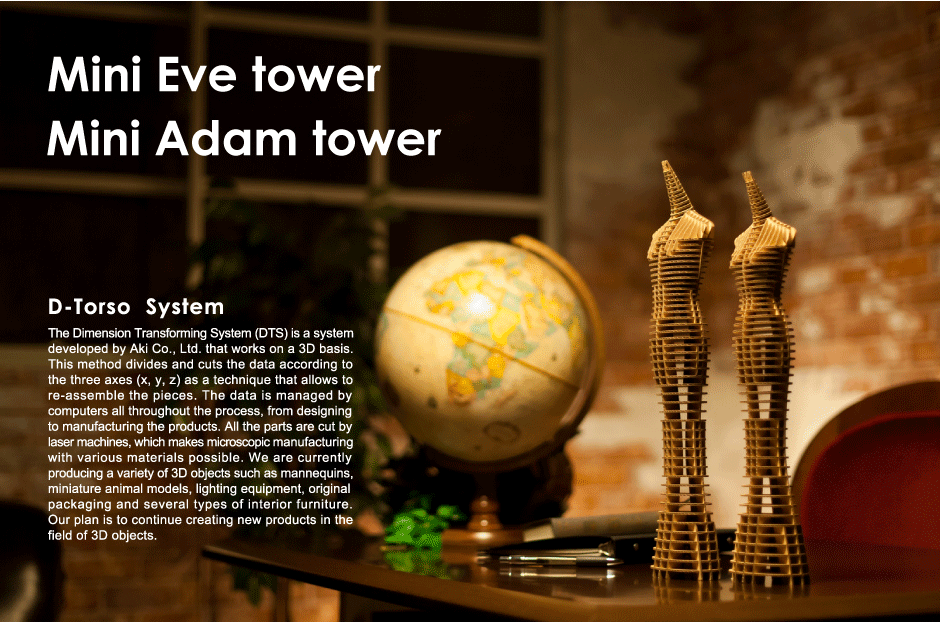 Beginning with 「Corrugated cupboard assembly mannequin」from 1998, D-torso set「Human figure」as one of its main theme. D-torso’s has the design technique which cuts human figure roundly like a CT scan and based on this cross section design the components and restructures it. This technique started from the human figure then applied to animal figure and artifact, like machine. However, till now the human figure is considered as the source of this design skill. D-torso doesn’t have the surface, how human has the skin as a surface of body. The surface parts get cut off with the laser and expose the inner structure with the discontinuous connected corrugated cardboards’ cross section. Viewer will recognize this as a form by filling up the image between the components. This imaginary form is constructed as architectural structure to support the form. This symmetry of form and structure is most notable characteristic of d-torso. EVE and ADAM is the product brought up this characteristic in easiest way. We have Tower form (right image) and Stand form. This would be suitable as display or interior object according to your choice. We produce it in three colors, natural, white, black and you can also choose the color that you want. Please, use the designated form for further inquires. 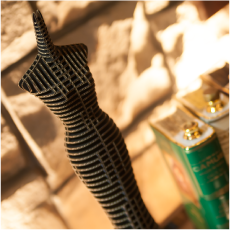 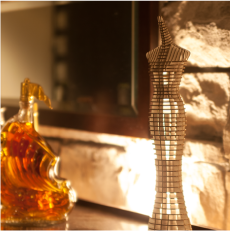 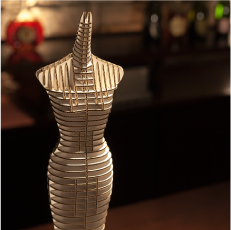 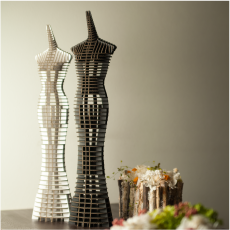 There are two types of half man-half beast which appears in the folk tales and novels; Egypt god with animal head, human body and half man-half beast like Centauros. The image of mixture between animal and human is shown all over the world from the prehistoric age and some are even the subject of folk religion. One of the characteristic of d-torso is assembling different characteristics from different subject by connecting lines into single structure. D-torso Horseman Tower is the figure of animal head with human body, the combination of the Horse head with the Human body figure Enjoy heteromorphy object by d-torso’s unique molding method. Color variation is total three; Craft, White and black. 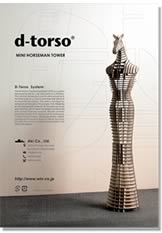 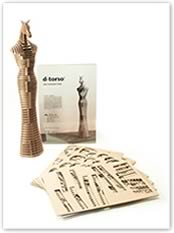 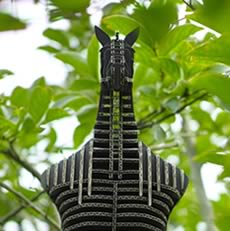 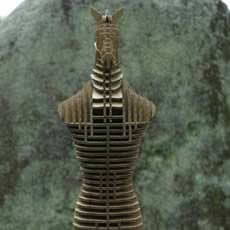 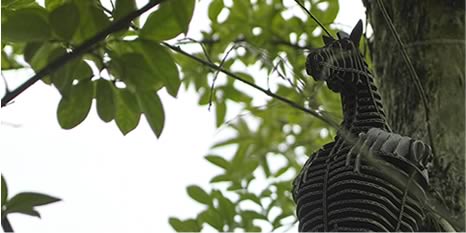 「women figure(Megyou)」 is added in d-torso’s human figure series. As you can notice by the name, it is the modified form, a pose motive by the women’s body. Till now majority of human figure series was static symmetrical figure. However, women figure series produce the figure in the process of the physical movement. 001 Female Body is calmly stand pose torso. From the head and body, through twisted waist the energy flows until the gentle landing of two legs, it expresses the women’s body figure. Especially the balance, left leg became axis and right leg holding it up, is designed from the rotation of vertical direction and this brought new development to d-torso structure. From now on, it will develop further by following up the women figure’s movement. Please, look forward to see our new human figure series. 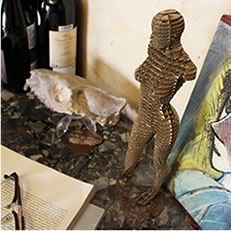 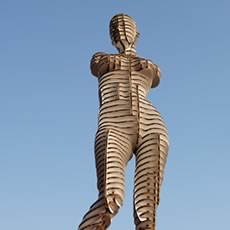 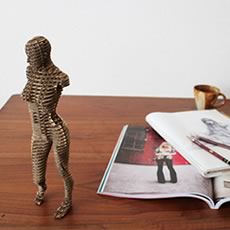 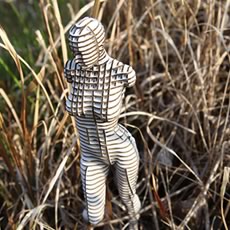 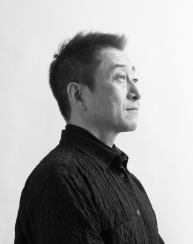 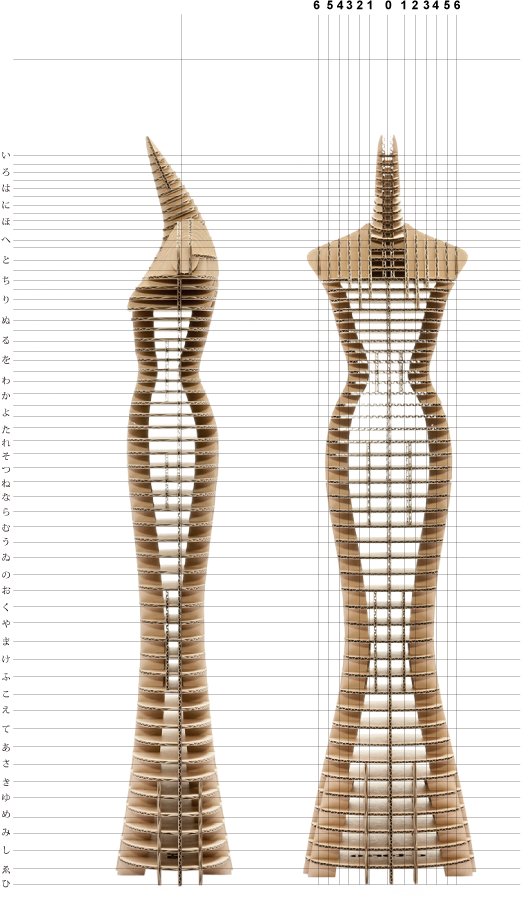